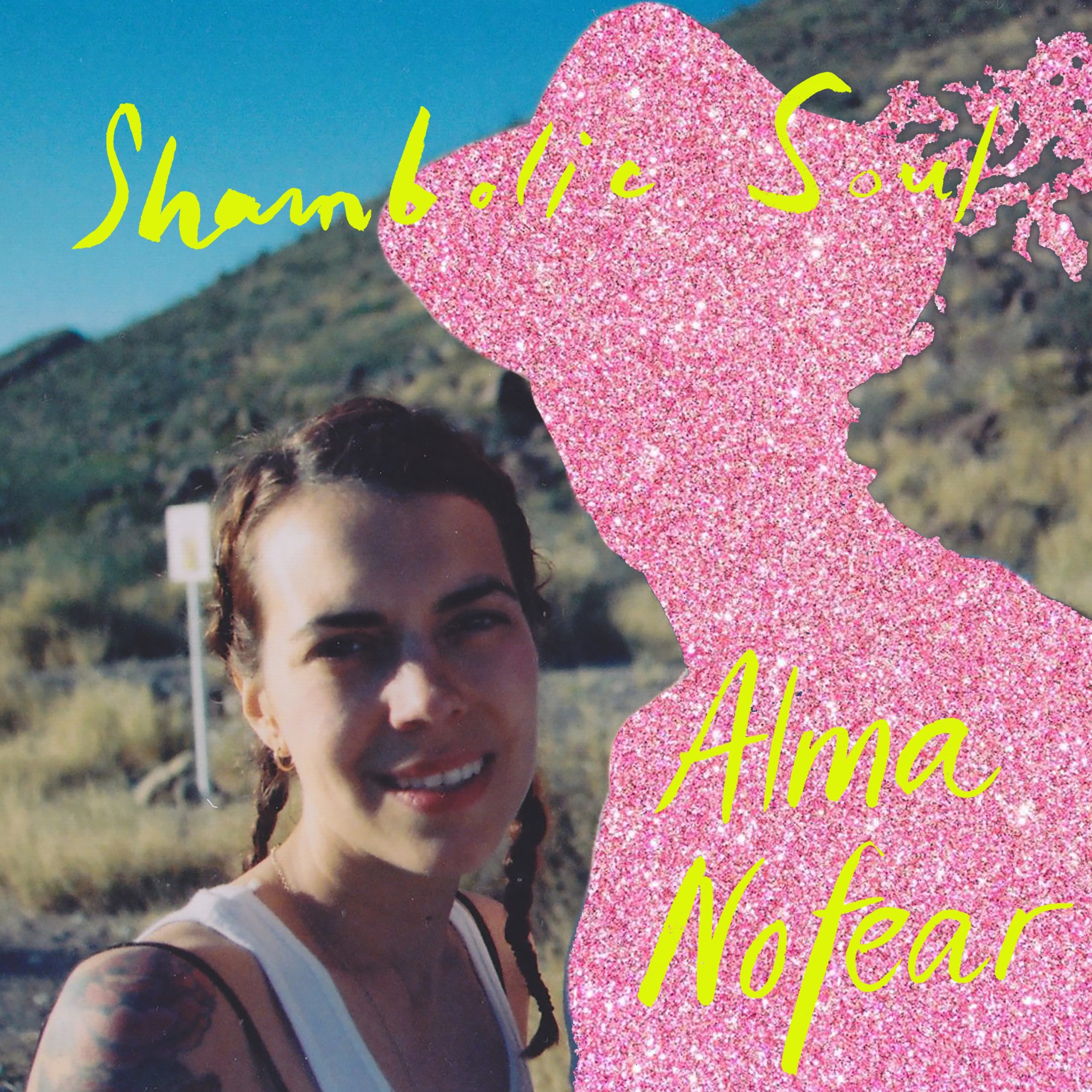 Most of the labour on this album was done in phase one: 2008-2013. That including songwriting, performing and recording in a studio in Stoke Newington, London.

Phase two: 2013-2022 was like a long birth of procrastination, like making a bed in a new place after emigrating and getting lost in the sheets of family making until the time was ready..

Now here it is:

This is work from woman’s view, looking both backward and forward in time.

Experiences of sorrow and joy, freedom, the many ways to love and being in the lost and found section of life.

All whilst questioning whether you can dis-join the circus if you are born in the midst of it?

In fact it was the levitation from the dark Swedish north to London; with a touched ground in Mexico, that made it possible to make these songs, of course with the help and inspiration from friends, lovers, nursery rhymes and traditional songs.

These songs are from source, with memories of a young heart – at times breathless from emotions.

This time accompanied by great musicians that translates the stories Alma Nofear sings of, into a personal circus everyone is invited to.

In hope tp fit a genre it was initially thought to be jazz, but truthfully it’s better described as Shambolic Soul. 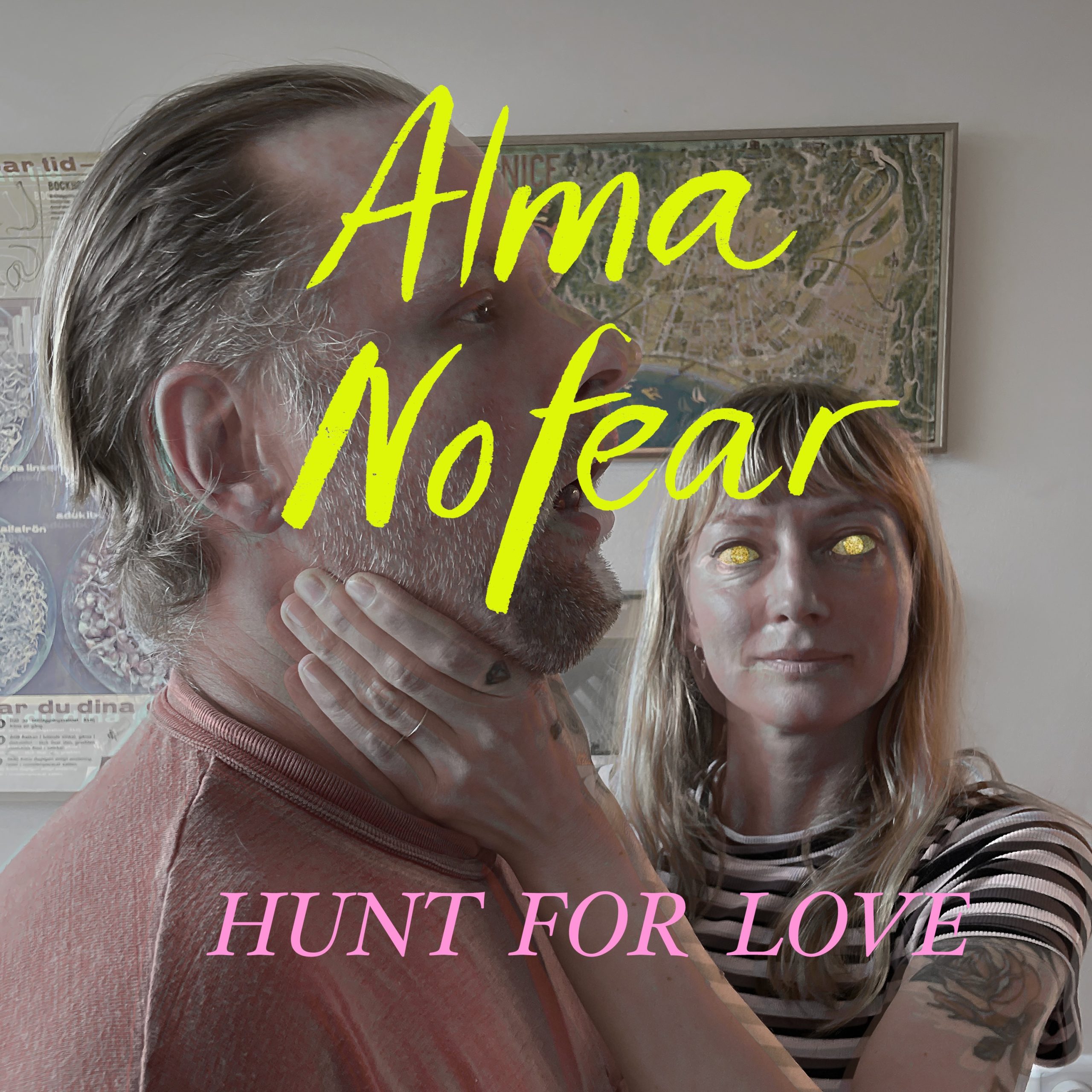 is a song about dating in a big city, it is about choices and the constant feeling that someone better could be waiting just around the corner.

The fear of settling for someone, the never ending effect of flirting and hitchhiking with thumbs up towards LOVE, wherever it might take you.

Alma Nofear is a soul diva with shambolic force, a nerve stricken performer who intrigues her audience with her uniquely toy-like voice filled with a weight and twist that belies a cruelty or misguided pleasure.